What I’ve Learned During My Minimum Wage Summer Job

*Editor’s Note: This article comes from Intern Sam of Study Party Die fame. Check out more of his writing here.

If you’re an underclassman in college you’re certainly all too familiar with the minimum wage summer job. It’s nice to make some extra cash for the school year, and you also don’t have to try that hard since the job has an expiration date. 3 months and you’re out of there.

Here are some of the things I’ve learned at my job so far this summer.

Working at a minimum wage job generally means some sort of customer service. I’ve been doing this for a while now and the biggest take away is that, in general, people are weird. It’s honestly insane to me how many people simply lack basic communication skills. At first I found this to be annoying, but I’ve learned to love acting unreasonably cheery to awkward customers. This also makes me feel good going forward, as I can possibly get a job off of literally just being able to hold a conversation rather than my actual skills (I don’t have those). 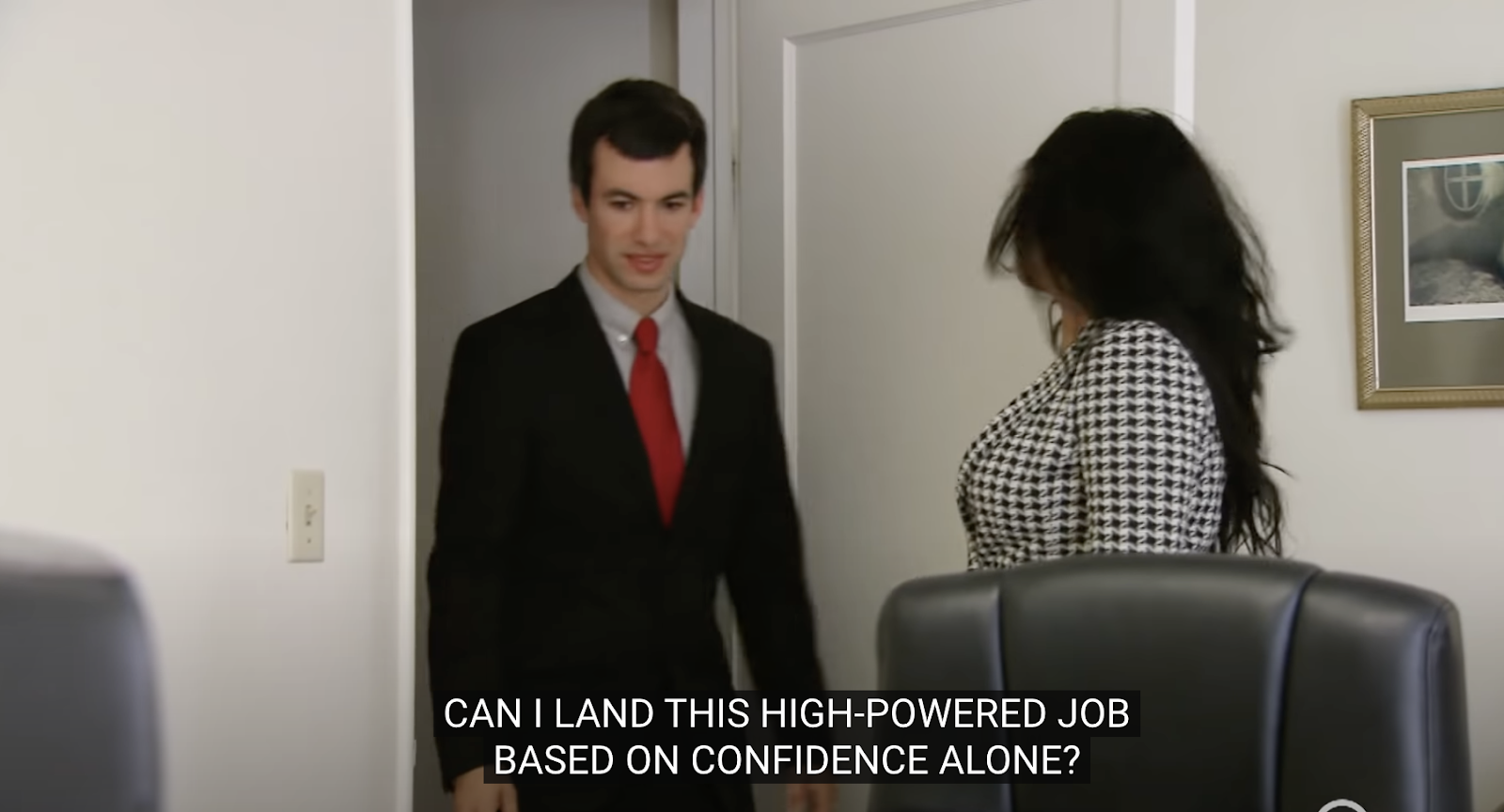 2. It Doesn’t Matter What Your Coworkers Think of You

At first I wanted to make good first impressions, make friends, blah blah blah. These are the people that I am going to work with for 3 months and rarely, if ever, see again. At this point, I really don’t care. They can think I’m weird, awkward, funny, admirable, a good employee, the worst coworker they’ve ever had, I couldn’t give a shit. It’s a waste of time to be concerned over your coworkers opinions of you unless you see your job as anything long term. Of course it’s always good to have your manager like you but even if they don’t the worst they can do is give you bad hours and make passive aggressive comments.

Companies can legally limit the amount of breaks they give you, but they can’t limit how many bathroom breaks you take. The only goal of the day should be for it to be over as soon as possible. You can easily do this by taking way more bathroom breaks than normal. I would recommend drinking way more water than you normally do. It’s good for you anyway and then you can hit the bathroom 2-3 times an hour just to pee. Make sure you wash your hands for a very long time, Covid is still a very real thing. You could also lie to your manager and tell them you have IBS so you’d have an easy out to take multiple 20 minute bathroom breaks, but that would be a bit extreme in my opinion. If you’re that desperate to burn time you might want to just find a new job.

4. Your Coworkers Probably Care the Same Amount as You

It’s likely that at a minimum wage summer job you’re going to be working alongside people who are about the same age as you. It’s always nice to keep in mind that they (most likely) care about this job as much as you do. And by “as much as you do” I mean not at all. This job is to tell your parents you’re being productive and career minded, when in reality you’re still doing all the same things you regularly do but happen to make a couple hundred bucks a week. It’s very important to subtly establish with like minded coworkers that you both are going to do the bare minimum. Strength in numbers, they can’t fire you both.

This is an honest take, but I’m sure my resume and Linkedin update later this fall will reek of lies. “Amazing opportunity” this, “fantastic environment” that, and so on. Always be on the lookout for things you do in the office that you can wildly exaggerate so you can get a better job next summer so all those hours were at least somewhat worth it.

Our Intern Answer Our Questions About College Life

The Content King: How Hitting 100,000 Followers Will Change Him Forever