Editor’s Note: Today’s post is brought to you by Sam the Intern from the Study Party Die crew.

One of the best and worst aspects of college is meeting new people. Yes, of course it’s nice to branch off from your high school friends. At the same time, your college is most likely going to be much bigger than your high school. Numbers wise, this’ll mean there will be more cool people, but also just as many more fucking annoying people. Here, I’ve listed some of the latter bunch. The kind of people you don’t want to be near at a party. Or really ever.

The Person Who Quizzes You on Their Name

Seriously, if you do this, go fuck yourself. I’m terrible at remembering names, so this is especially annoying to me. If I met you once for ten minutes a week ago, you best believe I have no recollection of your name. Trust me, you’re not that important (unless you’re hot).

This is most annoying when you’re at a party, intoxicated, or both. Just re introduce yourself like a normal person, aka not being a total mood killer.

The Person Who Can’t Handle Their Booze

Most everyone likes to drink in college, and most do it weekly. Of course we all overindulge from time to time. But if you do that EVERY SINGLE TIME YOU DRINK, becoming a belligerent nuisance who needs to be taken care of like a toddler, nobody will like you. Getting drunk isn’t a personality trait, Becky. 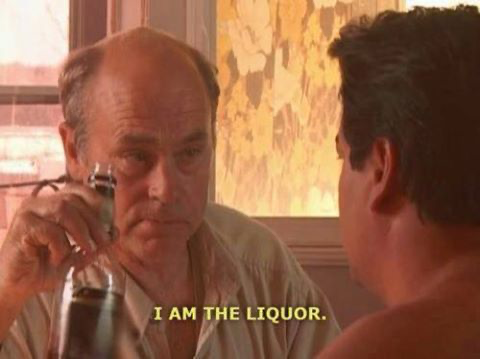 Mr. Lahey is a hilarious character, but would be a horrible person in real life

The Person Who Begs For Your Juul or Cigs

I’ll be the first to admit, I’ve definitely been guilty of this before. I love music, but sometimes I get caught up and end up sounding like a pretentious tool. Some people do this all the damn time. Have you ever heard some d-bag at a party saying “ugh, I wish they played real music at [insert fraternity]’s parties”. I don’t love EDM or 2000’s pop either, but nobody is dancing to MF DOOM (RIP) or King Crimson. 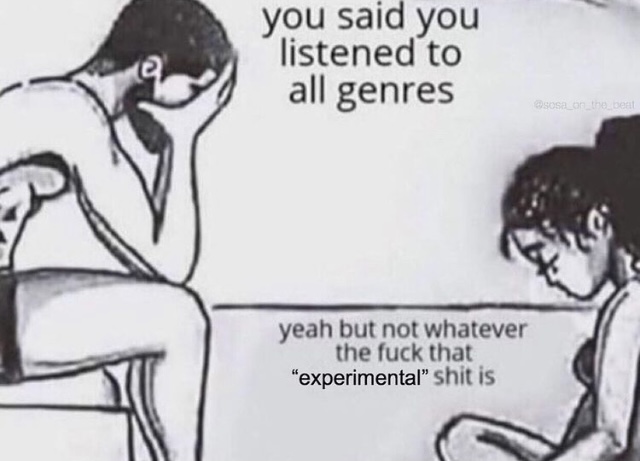 Nearly every college requires freshmen to live on campus, and some require students to live on campus sophomore year too. Living in a dorm is going to provoke a constant battle between you and your RA. They are basically paid to be snitches. If you get caught doing anything cool, they’re going to be a real pain in your ass. At best, they’ll write you up and you’ll receive a fine. At worst, campus security will be called to bust you and maybe even kick you out of the building. Freshman year I got a fine for helping out some random drunk kid (seriously, where’s the logic there). Despite my best efforts, including calling my RA a “deplorable embarrassment to the university”, I still had to fork over my hard earned money.

The Complete Nerd in Your Group Project

Group projects tend to be logistics nightmares but easy A’s. The worst is when your professor picks your group for you and you land with the complete nerd. And by nerd, I don’t necessarily mean the smartest person in the class. I mean the one who isn’t that smart but tries super hard and will snitch on you if you don’t pull your weight.

You could’ve easily gotten an A if you just chose a regular topic and did the bare minimum, but this absolute dipshit is ruining your week. No, we don’t need to meet twice today on Zoom to accomplish literally nothing.

The Complete Slacker in Your Group Project

There’s really two sides to the group project coin, and this is the other, worse side. Yes, a nerd who makes everything harder than it needs to be is annoying, but you usually get a good grade. The slacker who does nothing leaves you with a few unenviable options: 1) you pick up his slack and do extra work (hard pass), 2) you tell your professor and earn the reputation for being a snitch/bitch/soyboy (also hard pass), 3) you chew the slacker out, also earning the reputation of snitch/bitch/soyboy (possibility). It’s honestly pretty fun yelling at people who have no bearing on your social standing, so as long as you never see them, who cares!

In the end, you’re always going to meet scumbags, losers, nerds, killjoys, boners, scams, cheats, cucks, and plebes. Treat them nicely until you simply cannot anymore, then release that macheavelin plan you’ve been forming (just me?). Oh and lastly, only take fights you have a 51% chance or greater of winning.

What Your Office Lunch Choice Says About You