How to Pass A Drug Test for Your Internship This Summer

Summer internships are coming up fast, and for cool guys like me that do drugs and alcohol that can be a problem. A bunch of narc employers like to drug test their incoming college talent which really sets us up for failure. Unless you’re in ROTC or not cool, this can be difficult. Let’s take a quick look at the routes you can choose to pass your impending drug test.

How to Pass A Drug Test For Your Internship

1. Use Somebody Else’s Pee

This is a route that has worked for a number of people a number of times. If you really can’t get sober enough fast enough, better find someone who already is. Of course, the trouble is always in finding that person. Maybe join the young Christian or Mormon club at school, just for a bit. Befriend some square who definitely doesn’t use lucifers lechuga and just maybe they’ll let you borrow some piss. Careful though, because this is also a super easy way to get caught.

For example, remember that DJ Cooper story from a couple years ago? Well, his internship was playing professional basketball for FIBA. After taking the typical drug test that they require, it came back that Cooper was pregnant. Pretty weird considering he’s a guy. Turns out he knew he was going to fail and “borrowed” his girlfriends pee. If you’re going to borrow your girlfriend’s pee to pass a drug test for work, maybe make sure she’s not pregnant. 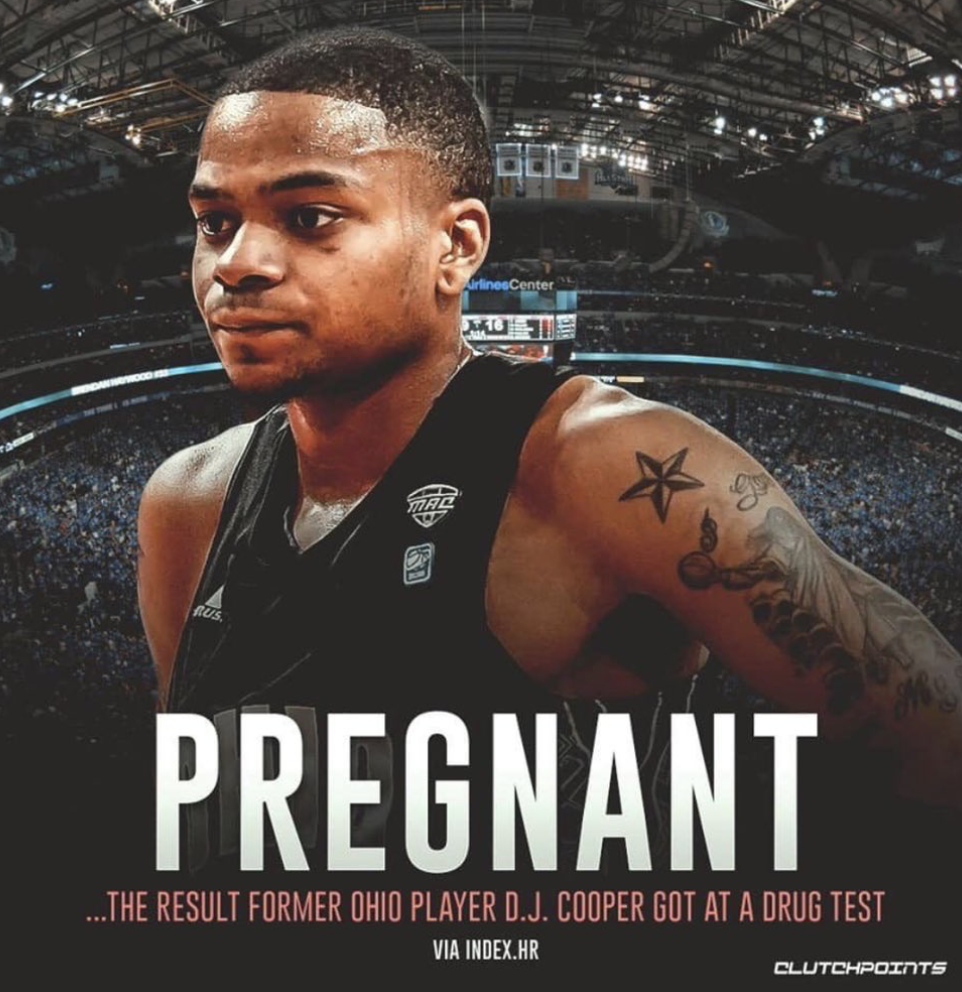 2. Taint All The Other Drug Tests

I got this idea from a personal favorite TV show, Workaholics. The three main characters of the show know that they are going to fail their office’s drug test, so naturally they devise a plan to not get fired. They tried my first suggestion, but botched it by going to a middle school. Definitely hard to explain why you’re asking a 13 year old for a plastic bag of their pee. Instead, they break into the room where all the samples are stored and pee in every single cup.

Honestly a super smart plan since all the tests came back positive across the entire board of drugs. Be careful with this idea though, as I’m not sure how realistic breaking into a urine testing facility is. Its security is probably somewhere between my local deli and Fort Knox. 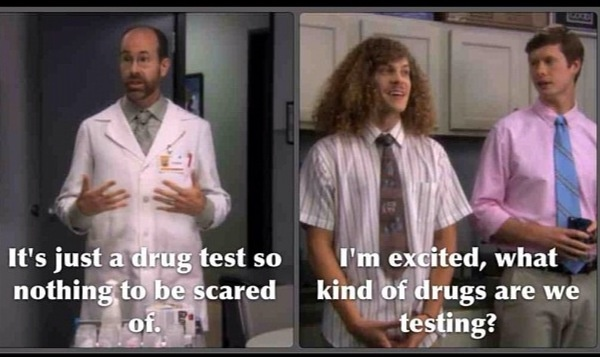 This is the most clear cut, fail safe, and lame way to pass a drug test. Just don’t do drugs. That’s it. While it sounds rather easy, in the super cool circles I run in it is nearly impossible. Sure, you say you’re gonna be an upstanding citizen and be sober in college. Sike, idiot! This is the only time in life where you can show up to your “job” (aka class) with a raging hangover in the Four Loko stained shirt from last night and pajamas you stole from the communal washing machines and have nobody give a shit. Imagine doing that at a real job. Good fucking luck buddy. All in all, this is a great idea but nearly everyone will fail the execution.

While this may limit the scope of your job or internship search, it will allow you to get high as a knife (get it, like you’re too high to say “high as a kite”) whenever you choose. Maine has banned pre-employment testing for weed. New York has also recently passed a similar bill, and Nevada has banned employers from taking “adverse action” due to a positive weed test. I have no idea what “adverse action” entails, but apparently you’re protected from it in Nevada! Hooray!

I’ve personally seen this technique in action and it’s really hit or miss. You can try and flush out all the bad stuff in your system by drinking gallons of water every day. Also, there are specific foods you can eat that help clean out your system. I’m clearly not a doctor so do your own research, but I’ve heard through the grapevine that high fiber and fatty foods are the best for this. Lastly, you’ll want to workout and sweat as much as possible. Do a full system reset. Go for a run in a full sweat suit and find a rich friend or a YMCA with a sauna. The efficacy of this is still up for debate as I couldn’t find any peer reviewed articles on my colleges library database about cheating a drug test. Weird, right?

This is also an option.

How to Crush Your Office Holiday Party